The Battle of Brandywine brings to life the largest engagement of the Revolutionary War, fought on September 11, 1777, between the Continental Army led by General George Washington and the British forces headed by General William Howe.

Brandywine Battlefield Historic Site is a National Historical Landmark. The historic park is owned and operated by the Pennsylvania Historical and Museum Commission, on 52 acres (210,000 m2), near Chadds Ford, Delaware County, Pennsylvania in the United States. It is part of the site of the Battle of Brandywine fought on September 11, 1777, during the American Revolution. The Battle of Brandywine covered more than ten square miles, or 35,000 acres. However, the modern park only covers 50 acres which served primarily as the Continental encampment the two days prior to the battle. The battle was a decisive victory for the British and cleared a path directly to the rebel capital of Philadelphia. Brandywine Battlefield Park became a Pennsylvania State Park in 1949 and a National Historic Landmark in 1961.

The Battle of Brandywine covered more than ten square miles, or 35,000 acres. 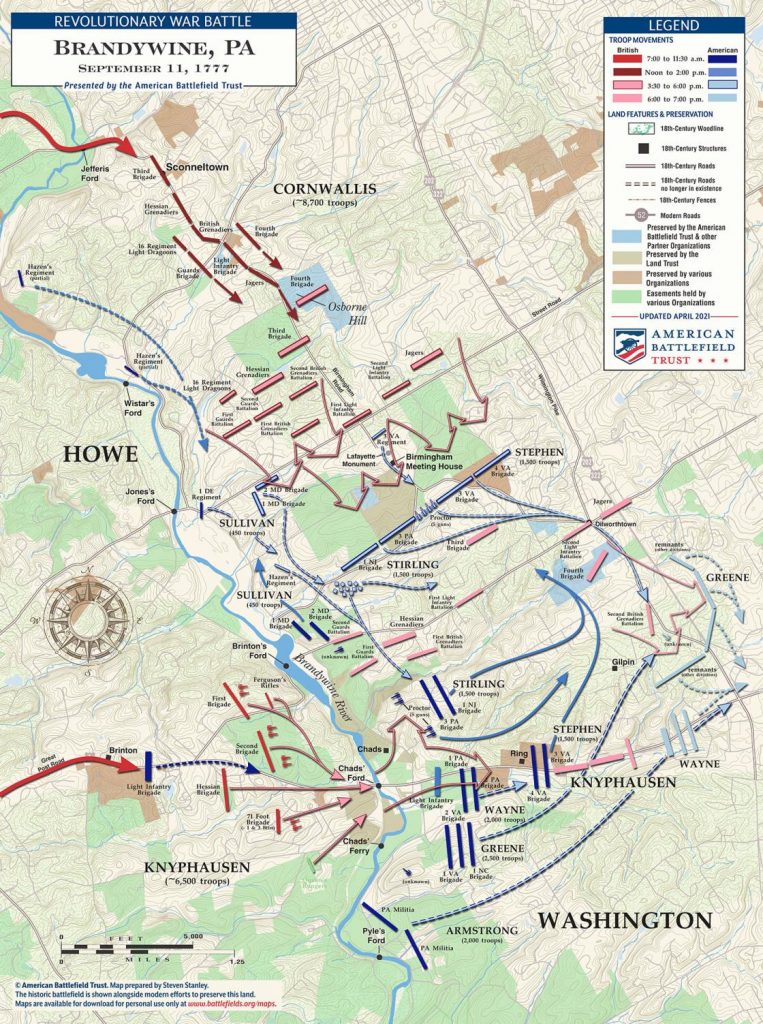 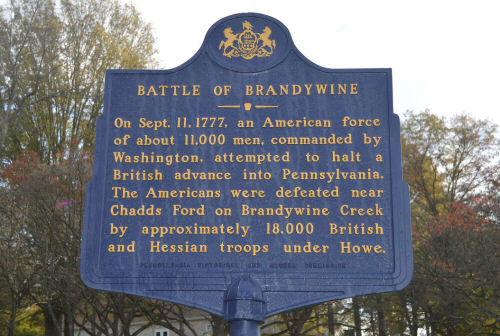 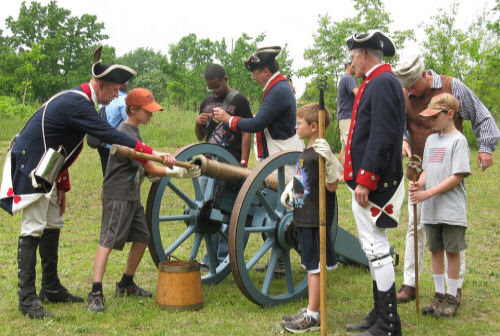 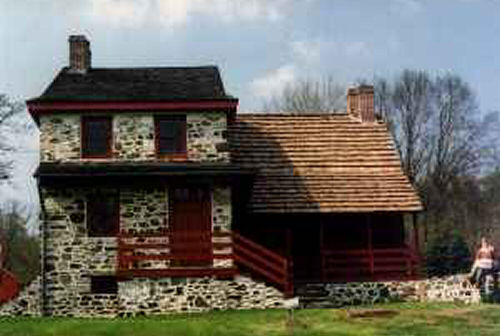 Check Out More Things To Do in Delaware County 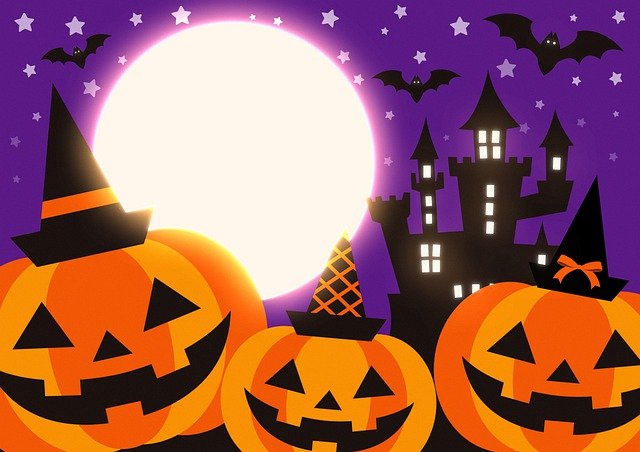 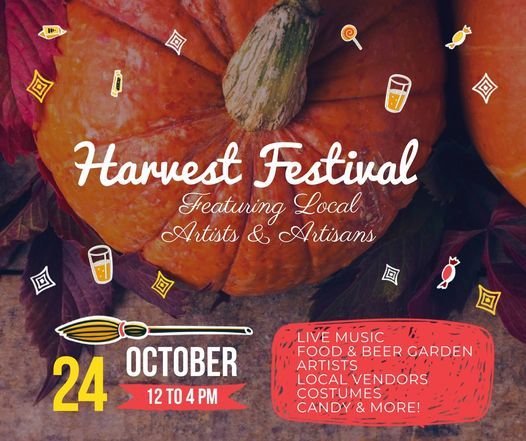 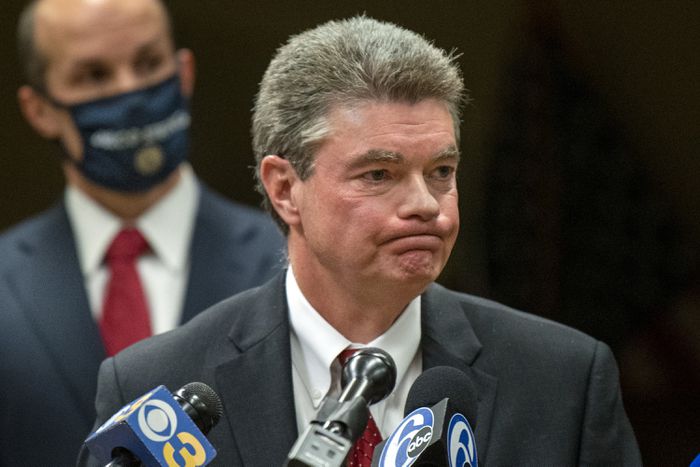 Delaware County DA: It is ‘simply not true’

In a statement regarding a alleged rape on a SEPTA train where the Upper Darby Police had made a statement that passengers were videoing  the incident “People in this region are not, in my experience, so inhuman and callous … that they’re going to sit there and just watch this happen and videotape it,” said Read more…